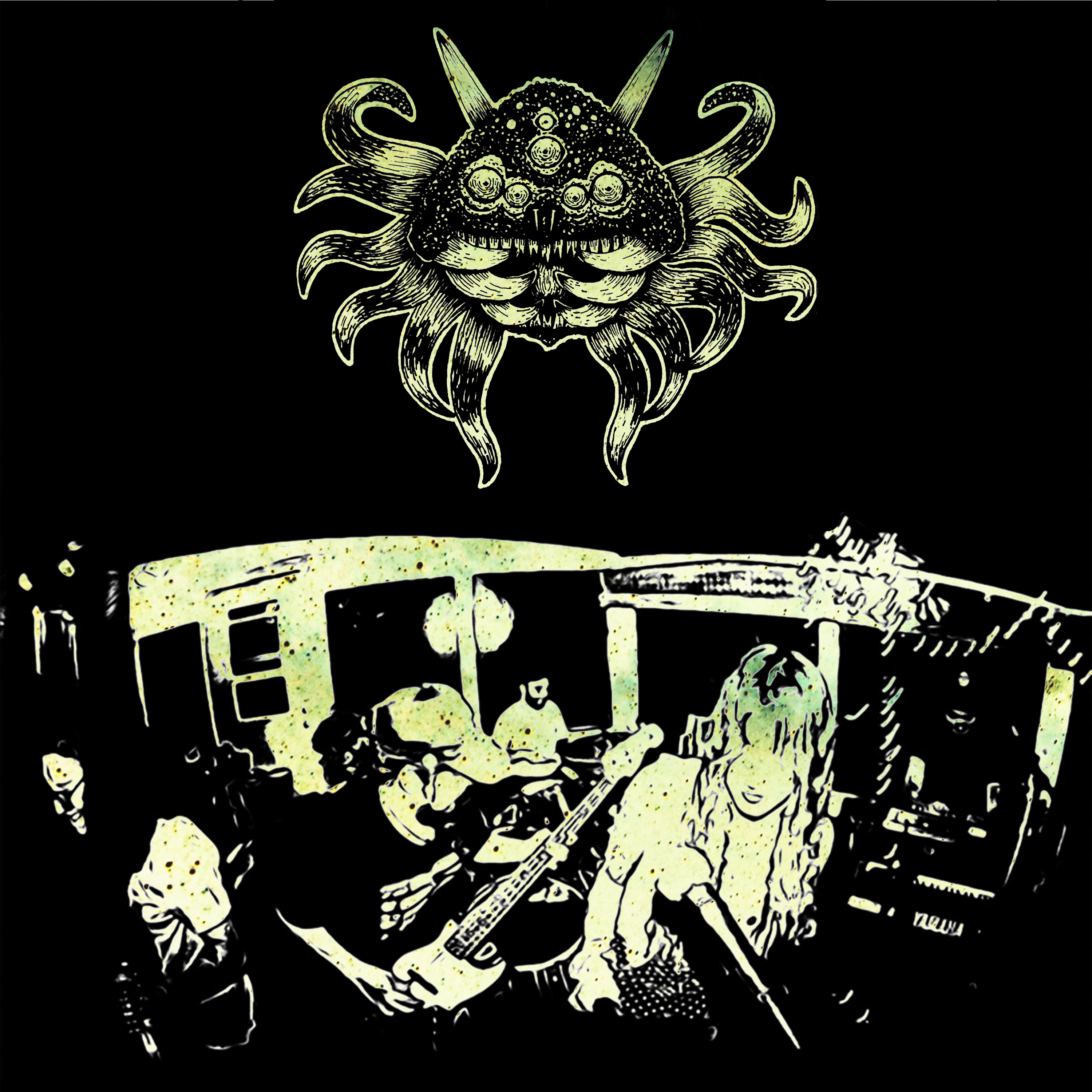 Rank Ocean is a five piece experimental rock band, located in San Diego, Ca. After banding in 2019, a debut self-titled release of eight songs was written by the band and produced by guitarist, Ryan Parker in October 2020. Since then, Rank Ocean has started work on a second album and has began preforming live throughout SD. Definite influences of progressive rock, alternative and indie are brought together in an original upbeat and atmospheric style.