The Coffis Brothers with Lost Monarchs 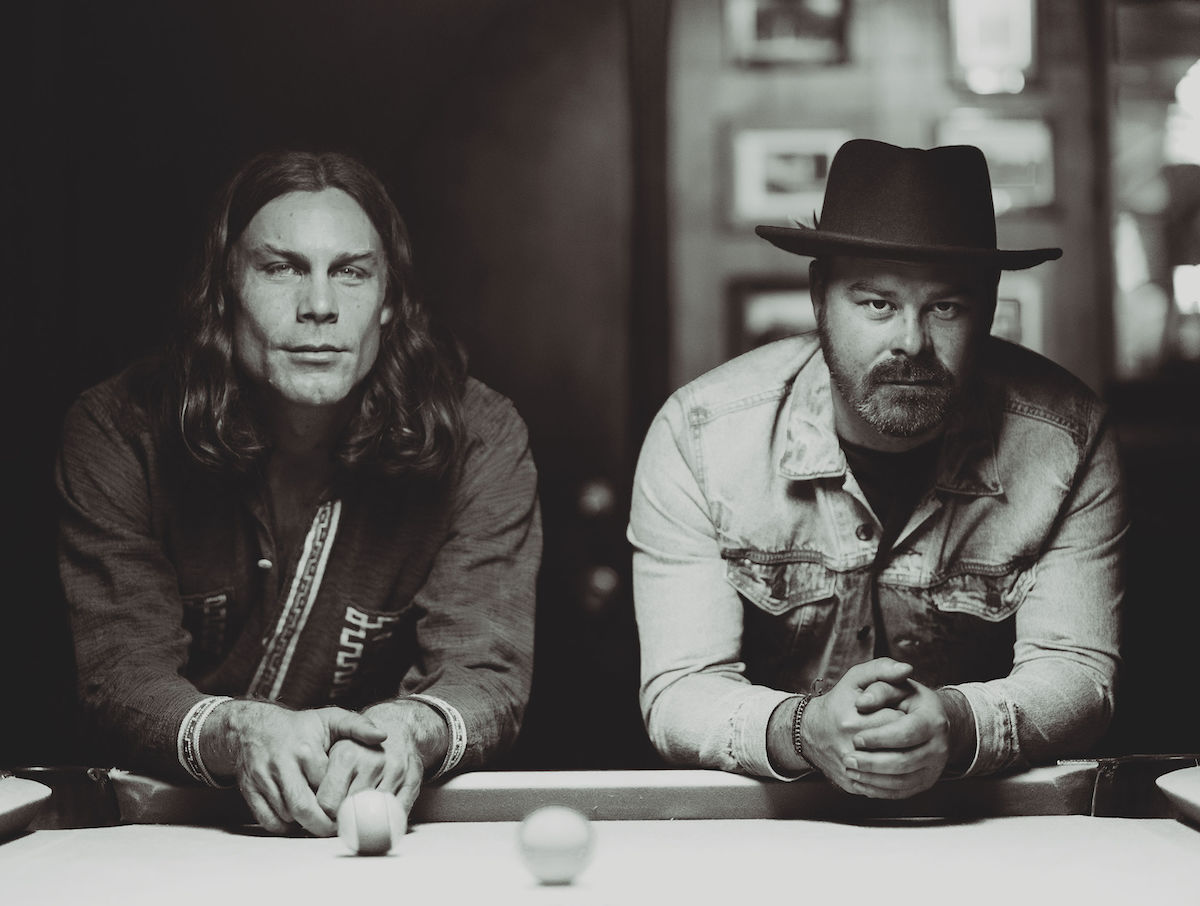 "It's all-American music," says The Coffis Brothers’ co-frontman, Kellen, about the band's 2022 release, Turn My Radio Up. "There's rock, blues, acoustic folk, and country in there. As music fans, we go all the way back to the beginning — to pioneers like Buddy Holly and the Everly Brothers — but we also look to artists like the Eagles and Tom Petty for influence. That's our playbook."

Recorded at producer Tim Bluhm's home studio in Marin County and at 25th Street Recording in Oakland CA, Turn My Radio Up is an album for car stereos, hazy afternoons, and long highways. Jangling guitar leads and front-porch folk songs share equal space with heartland rock anthems and campfire-worthy Americana ballads, all dreamt into existence by a group of road warriors who wear their West Coast stripes proudly. This is honest, heartfelt roots-rock with an emphasis on the roots.

The Lost Monarchs are a Southern California rock n' roll jam band which draws influence from many other musical styles to create their original sound. The members unify under a common goal of creating songs which breathe and grow, especially in a live performance where the band connects with the audience. The band's studio EP was featured on college and major market radio in California and across the country. Fresh studio recordings are slated for release in 2019 and streaming worldwide on ALL major platforms 11/15/19.

With the aptly-titled Turn My Radio Up, The Coffis Brothers salute the glory days of the FM dial while planting their flag firmly in the present.  A loose, limber album that showcases the full range of the band's abilities, the record bounces between full-throttle anthems like "Find Out the Hard Way" and acoustic folk songs like "Feel This Free." Along the way, the Californians make room for soulful, piano-driven standouts ("It's So Easy"), atmospheric Americana ("Two of A Kind"), and tongue-in-cheek twang ("Ramona"), with brothers Jamie and Kellen Coffis trading vocal and songwriting duties throughout.

Jamie and Kellen Coffis were raised in the Santa Cruz Mountains of northern California. Their mother was a children's musician who often recruited the boys to join her onstage, instilling in them an appreciation for energetic, catchy songs that focused on melody, mood, and message. "We learned how to sing three-part harmonies with Mom at a young age," remembers Jamie, who later grew into an accomplished keyboardist as his brother sharpened his chops on guitar. When the two began writing songs together in 2007, they found that their shared upbringing — including the music they'd heard on the radio airwaves as kids — had left a lasting mark on their artistic sensibilities.

With their 2011 debut, The Coffis Brothers & the Mountain Men, the siblings introduced their mix of the new and the nostalgic, the contemporary and the classic. They began touring throughout Northern California, joined by a lineup that later coalesced around bassist Aidan Collins, lead guitarist Kyle Poppen, and drummer Cory Graves. Gig by gig, the band's audience grew. Santa Cruz Weekly described the Coffis Brothers' energetic stage show as "one part Avett Brothers and one part early Neal Young," with the San Francisco Chronicle praising the group's "easy rock vibe that’s actually hip." Meanwhile, follow-up albums like Wrong Side of the Road and Roll With It helped broadcast the band's sound well beyond California's borders.

When the Covid-19 pandemic brought The Coffis Brothers' tour schedule to a temporary halt, Jamie and Kellen continued to work with Tim Bluhm  — the Bay Area legend (and longtime Mother Hips frontman) Tim Bluhm who had produced the group's 2020 release, In the Cuts — during a series of livestreams. "We'd go to Tim's house, learn his songs, and back him up during those shows," Kellen remembers. "Other members of our band would sometimes join us, and that's how we all kept our chops up. It elevated our playing, our writing, and our singing."

The brothers continued working on their own music, too, writing songs that blended the woodsy imagery of their native California with universal stories about love, loss, and the open road. When it came time to record those songs, The Coffis Brothers relied on the skills they'd sharpened during those shows with Bluhm, letting instinct and intuition lead the way. They didn't want to overthink things. Instead, the goal was simple: turn up, press 'record,' and let the songs evolve.

Lost Monarchs
The band is tracking a new album at Emerald Age Studios in San Diego which is due out by the end of 2022.
Details at: www.lostmonarchs.com